TSR Select | IT Sales Recruitment | IT Technical Recruitment| IT Recruiter 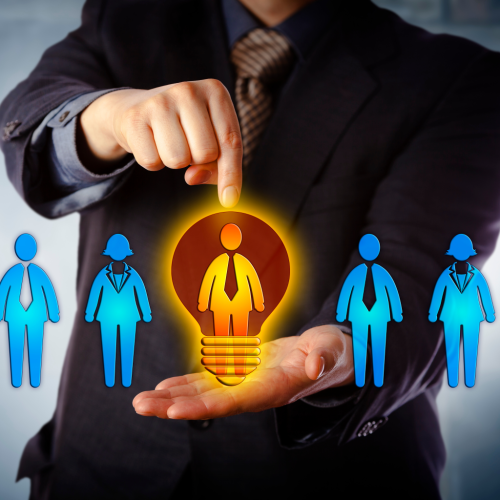 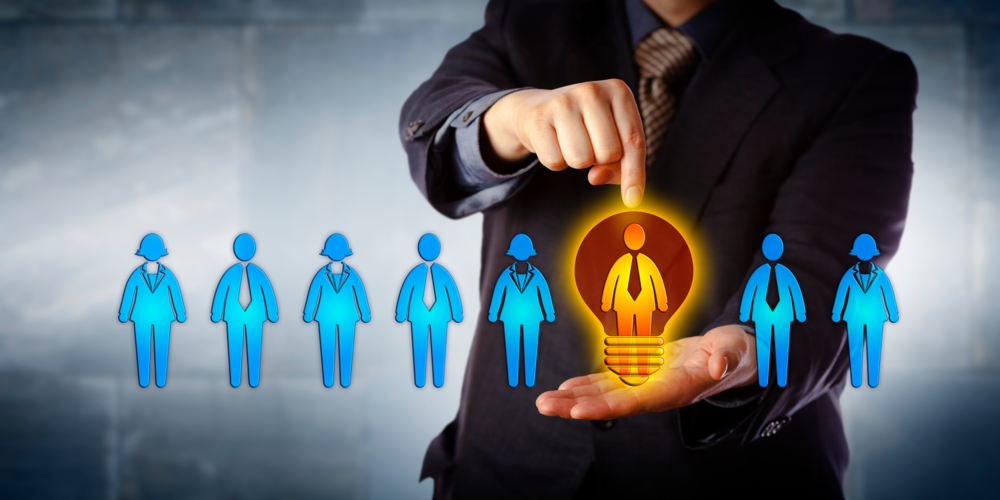 Operating an IT recruitment agency over these last two years has certainly been a different experience. It has prompted us to reflect upon how TSR Select got started and how we have developed through the years, along with our plans for the future.

The initial idea for TSR Select started one Friday, some years ago, when Gary got up to go to work in his role as an Account Manager covering the City of London for a telecoms company and he started to question his future.

His lack of desire to leave for work led to brainstorming a list of what would be needed to bring to life an idea that he had been fostering for a couple of years, namely setting up a recruitment agency. The plan was to start a recruitment company called 'Totally Sales' and it was going to focus on advertising and office equipment, which was a huge business at the time.

The idea was driven by his disappointment with the service that he had received when working on the recruitment process for previous employers. He felt that recruitment could be disrupted and improved by people with a sales background, as opposed to a recruitment background, and that both clients and candidates could benefit.

After the list was written, he finally set off for work and over the following weeks the items on the list were slowly ticked off including finding a potential office, sourcing a replacement for his company car, and an advertising plan. Plus, when a bank manager offered a loan to start the recruitment agency under a government scheme that was running, the decision was made.

Gary had never worked in a recruitment agency or spoken to anybody who had prior to starting the business, but with the confidence of youth, he picked up the phone and started calling.

1. Many companies had an incredibly low opinion of recruitment agencies.

3. Recruitment was a face-to-face business.

After securing the first clients and placing the initial candidates, the business quickly started to grow. It took on several staff, but it was a part-time employee who led to one of the biggest changes. Namely by using his contacts this employee began to direct TSR to the new and growing IT marketplace where every desk had a PC. The first steps to becoming an IT recruitment agency had been taken.

This was the first time the business started to feel as if it had real direction. It had been difficult to build constant success at TSR. In those days £5,000 for a placement could seem a lot but trying to do it x10 seemed hard. You could make money in IT recruitment but building a successful agency was harder.

It was an exciting time of IT growth and so there were lots of meetings with companies who were recruiting for IT reseller jobs and IT distribution jobs. It was also an enjoyable time. The market was exciting and making big technological strides with fast moving companies run by interesting personalities. It felt like there was a touch of show business to everything.

Three things we learned very quickly working in our new IT recruitment agency:

1. Don't pretend you understand technology when you don't. The man who asks looks stupid for 30 seconds, the man who doesn't is stupid for life. People were very generous and happy to explain things 99% of the time. Technologists are often evangelists. They love talking about what they do.

2. Computer salespeople were often quite analytical. It was a different market from advertising and often so were the people. Having your facts and figures ready and then being prepared to give people a little time before asking for a decision was often the correct strategy.

3. The IT industry is huge, and you can't do it all. We had to specialise. We have always focused on IT VARs and Managed Service Providers which has worked well for our IT recruitment agency.

TSR Select has also been a journey with offices in London, Bournemouth, Birmingham, and Manchester prior to the internet crash in early 2000s. One minute there were high-paid IT sales jobs seemingly everywhere while the next day, virtually nothing. The radical decision to close the offices and take time for a sabbatical was taken. Every bill was paid, every client spoken to before planning to take a break for the first time in 12 years. It was time to think about life and the next stage.

That was the plan. However, the London Sales Manager, an ex-City trader, eventually persuaded Gary to take 3 months to work on something together. Five very funny, successful years followed.

There were lots of successful deals and contacts made with companies in IT Sales, a range of IT VARs in IT Security, Managed Services, networking, and support. Many of these deals and relationships are still going strong today. It was great fun but eventually we went our separate ways. However, the things that made the agency fun, also made it hard to grow.

After some time for rest and contemplation, it was time to get back to work. Gary was able to secure offices in Richmond and while looking for staff met for coffee with a young man. Luke, our now Sales Director, was a fresh-faced graduate, and they clicked straight away. Right then Gary had his future Business Partner on board.

The 13 years since Luke joined has been a journey. At one point our agency moved because the office building was being turned into flats, another was left due to new unpleasant landlords, and finally our last office was given up as we moved to a completely remote working model. We have had some great people come and go throughout the years who all helped to build the business and contributed to the team. We had some great months and some low ones, but overall, it was a good and successful time.

However, the pandemic forced us to examine where we are going in the future. We have a great client list of Managed Service Providers, IT VARs, Cloud Computing companies, and others. Additionally, we have an extensive database of candidates working in these areas. Our IT recruitment agency works as two teams, Sales and Technical. We are implementing new technology and new ideas while building a new team. As a specialist IT recruitment agency, we feel there are exciting times ahead and we are planning for growth.

As we move forward, our IT recruitment agency is focused on the following principles:

1. Candidates come first. A good job is part of a good life. Candidates can only have one job. IT companies employ lots of people and as an IT recruitment agency, we place lots of people in new roles. The candidate needs a good job that they enjoy and will add to their life and career.

2. Employ on character more than experience. People with a good work ethic, good skills, and a smart mind can be successful in recruitment.

3. Do the right thing. This includes being friendly, helpful, and treating everybody with respect.

We are looking forward to the future for TSR Select and we hope you can be part of our growth and continued goals.

If you are an IT professional looking for a new role or a company looking to recruit IT professionals in the MSP, IT VAR, IT networking and security sectors, we can assist you!